Posted by New Tack | Festival of Sails | No Comments

The Royal Geelong Yacht Club has today announced Rex Gorell Land Rover Geelong as the Major Sponsor of the New Tack managed 2015 Festival of Sails, to be held between 17 – 26 January 2015.

As Major Sponsorship Partners, Rex Gorell Land Rover will be present with a fantastic display of their latest range of Land Rover vehicles, including an interactive experience called the Terrapod, where the public can drive a Land Rover around a creative and skilled course, built off the back of two truck semi-trailers! The TERRAPOD DRIVE EXPERIENCE has been used all around the world, from the UK to Hong Kong and is sure to be a feature of the 2015 festivities.

Festival of Sails Chairman and Rear Commodore of the Royal Geelong Yacht Club, Paul Smart, commented, “We are over the moon in entering into this wonderful partnership with Rex Gorell Land Rover.

The Gorell family has a deep and proud history within the Geelong community. They are hugely respected and as such, it is an honour to have Rex Gorell Land Rover as the Major Sponsor for the 2015 Festival of Sails.

In regards to the Festival, the people of Geelong and the entire region, should be immensely proud that we as a community, continue to show the nation, and indeed the world, that we can produce such incredible, exciting and sustainable events.”

The 2015 Festival of Sails will see more than 320 Keelboats, racing on our Corio Bay in more than 20 classes and 2500 competitors.

There is also a huge shore-side festival FREE for the public, attracting more than 100,000 people over the weekend, with more than 90 stalls, food, beverage, bands, fireworks on the Sunday night, and plenty of street entertainment throughout Steampacket Gardens, Fairnie Park, Eastern Beach and Transvaal Square and the surrounding waterfront precinct.”

The event, which is supported by the City of Greater Geelong and the State Government of Victoria, will kick off with the exciting and iconic Melbourne to Geelong Passage Race, on Friday 23rd January 2015.

The Festival of Sails, is the largest keel boat regatta in the Southern Hemisphere, and is the oldest sporting event in Victoria, the first passage race being run in 1844, earlier than the Melbourne Cup, America’s Cup and Ashes to name but a few.

We look forward to the Geelong community again enjoying the wonderful entertainment, stalls, fireworks and of course the high class sailing competition over the Australia Day weekend. 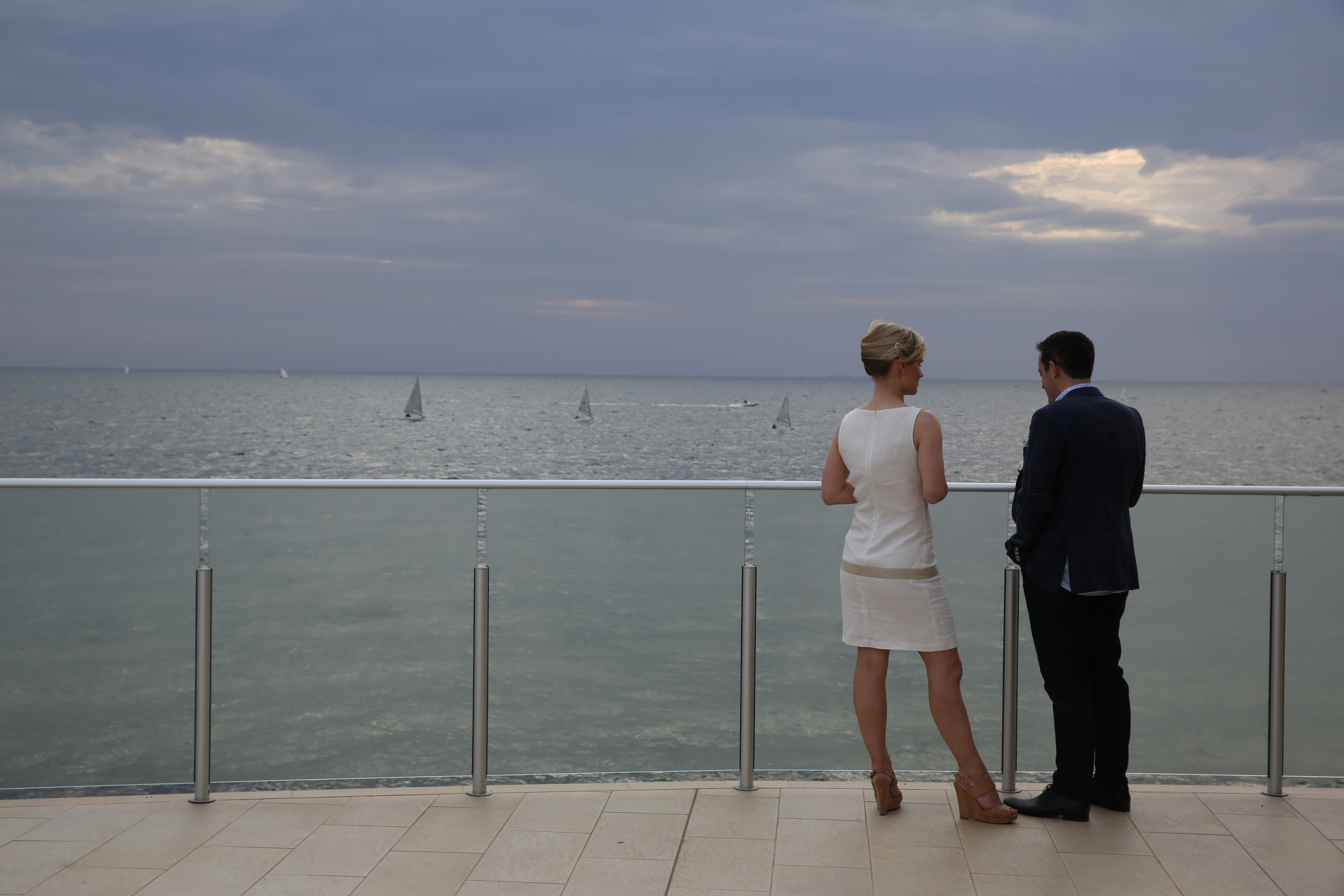 Join the Victorian Yachting community in coming together to celebrate our country’s ongoing sailing success on local and international stages, at the ISAF Sailing World Cup – Melbourne Dinner.

When did boats start to fly?

Featuring a special panel on foiling, the future of sailing and more, this is the best night on the Victorian Sailing calendar, and is an opportunity to simply celebrate sailing.
Enjoy pre-dinner drinks and canapés on the balcony before a delicious sit-down meal in the stylish surroundings of Sandringham Yacht Club in a celebration of our sailing champions.
Date: Tuesday 9th December
Time: 6.30pm until approx. 11pm
Cost:  $135 p/person or $1300 for a table of 10.
Venue: Port Phillip Room, Sandringham Yacht Club
Address: Jetty Rd, Sandringham 3191
Dress Code: After Five CocktailClick here to book tickets, if you have any questions or concerns please contact Bianca Johnston on 0438 372 168 or email bianca@newtack.com.au.